One of the things I love about Singapore is the way the modern and historical buildings stand side by side. You don't have to visit one area to see skyscrapers, and take the train to the opposite direction to see relics of the past. The city is neatly organized, as if it's a traditional Japanese bento box, and the buildings are food  fittingly placed in the container.

This becomes more evident when you explore Singapore's Colonial District. Considered as the birthplace of modern Singapore, it is where you can see the influence of Britain on the country's belief, governance and architecture. When you stroll along the historic streets of the district, you will find a number of well-preserved buildings that say something about the country.

We unexpectedly explored this spot on foot, and this decision is now something I consider a blessing in disguise because it allowed us to take a closer look at the following: 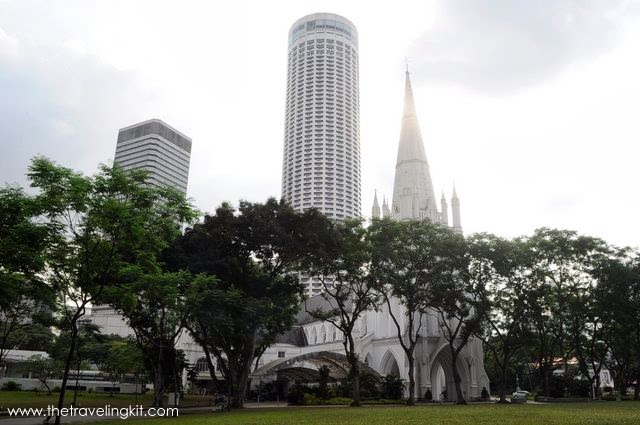 Originally constructed in 1835, St. Andrews' Cathedral served as a hospital during Japanese occupation. During our visit, the old supreme court and city hall were under reconstruction. As I've read, they shall be converted into a national art gallery, probably the reason why we saw artistic illustrations on what seemed to be a temporarily non-operative bus stop. 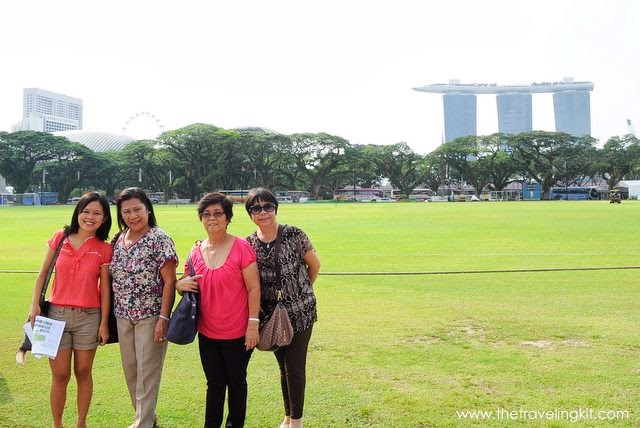 This green ground is called Padang. It used to be a  recreational ground for Europeans in Singapore. As you know, the building on our background is the famous Marina Bay Sands. After this shot, we walked towards the east where we found the Singapore Cricket Club hall. 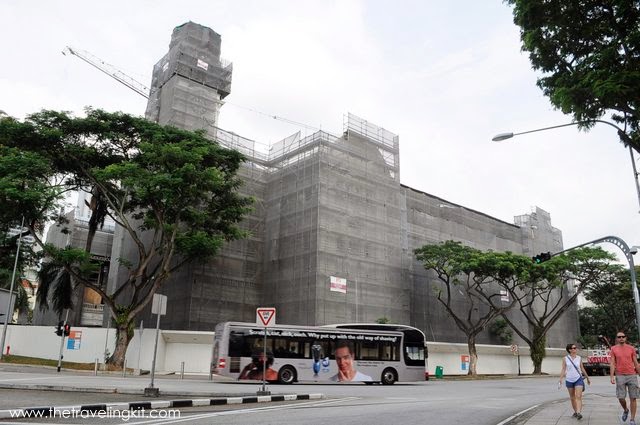 If I remember it right, this is the Victoria Theatre and Concert Hall, which was built in the 1850's. We couldn't see its British neoclassical architecture because it's apparently under reconstruction. 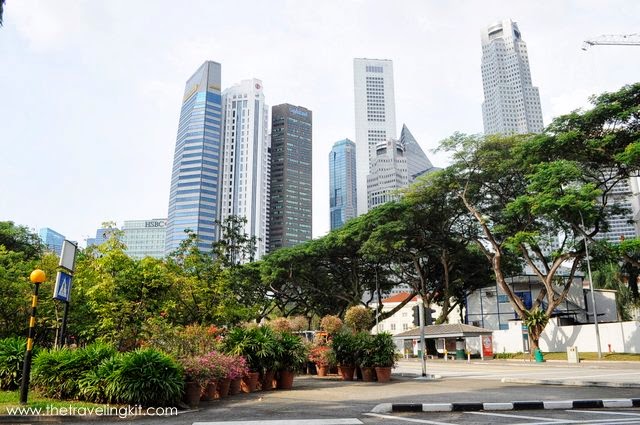 At the spot where I took the previous picture, we saw these skyscrapers at another side. They form part of the country's financial district. 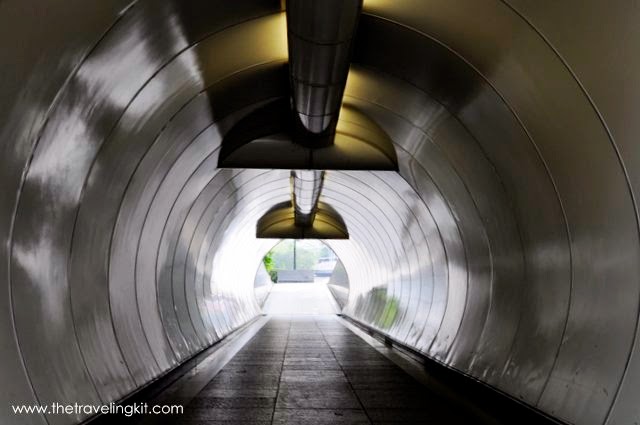 This is Singapore's first pedestrian underpass, which was constructed in 1964. 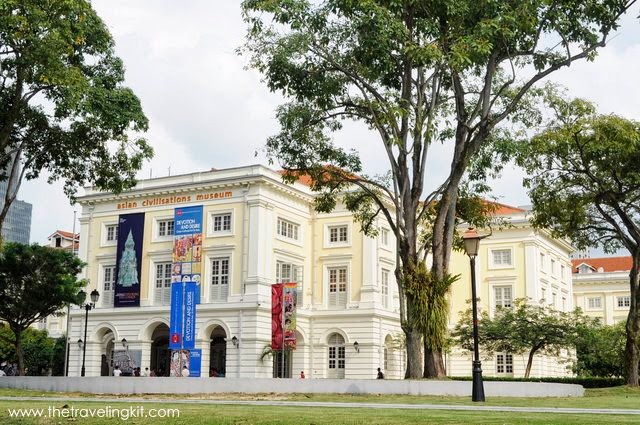 Close to the first underpass is the Asian Civilisation's Museum. Unfortunately, we didn't enter the building as we didn't have enough time. 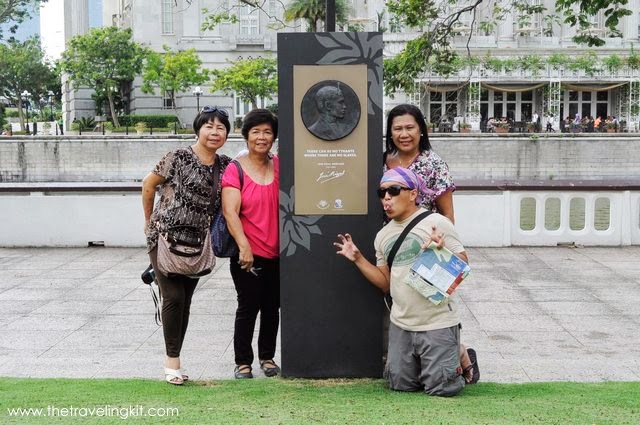 At the lawn in front of the museum, across the river from the Fullerton Hotel, we saw the memorial of Jose Rizal. Of course, everyone wanted to have a photo with our national hero featured in a fellow ASEAN country. 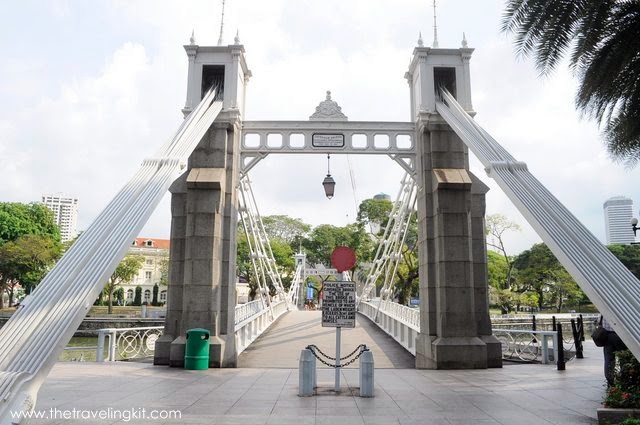 The Cavenagh Bridge, the oldest bridge in Singapore, was built by Indian convicts in the 1960's.


We haven't been to all parts of the district as we directly went to the Gardens by the Bay.

How to Explore Singapore's Colonial District