Who I travel with? Here's our team.


#1: Froggie - He's a finger puppet taken (with permission) from a group of toys about to be donated to indigenous kids. Since he's irresistibly cute, I decided to make him my official, expressionless travel companion. Member since December 2012. 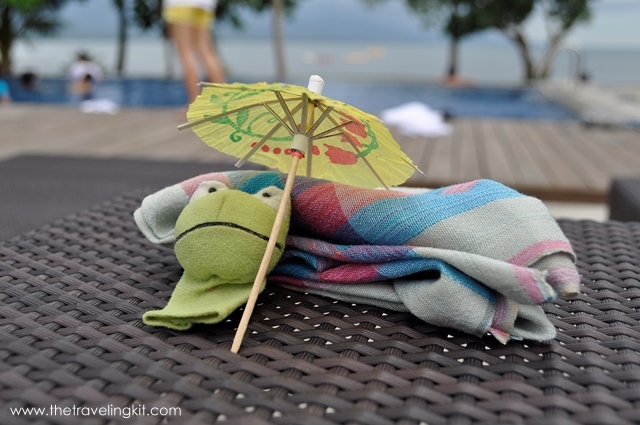 #2: Ali - She's a rugged, underwater camera that has proven to be a reliable buddy when we go snorkeling, island hopping or trekking in the rain. We bought her before we snorkeled in Coral Garden, Talicud Island. That's how she got her name - from her first destination. Member since August 2012. 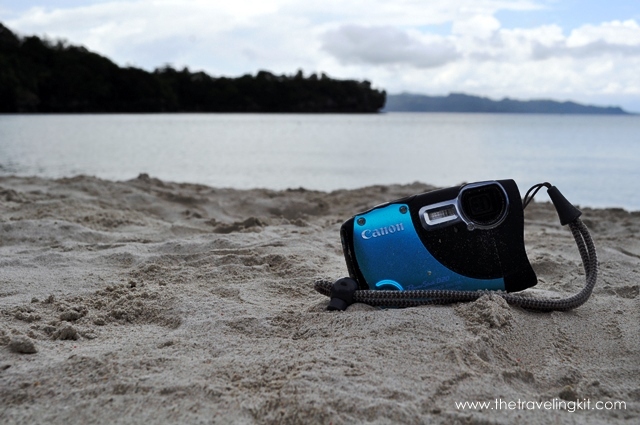 #3: Iko - He's my D5000 camera bought specifically for my "wanders" and "wonders." He has captured most of the places and moments I treasure. Although he's relatively small compared with other DSLR cameras, I sometimes find him heavy in my bag. I bring him most of the time, though, because his photos are wonderful enough for my blogs. Member since October 2009. 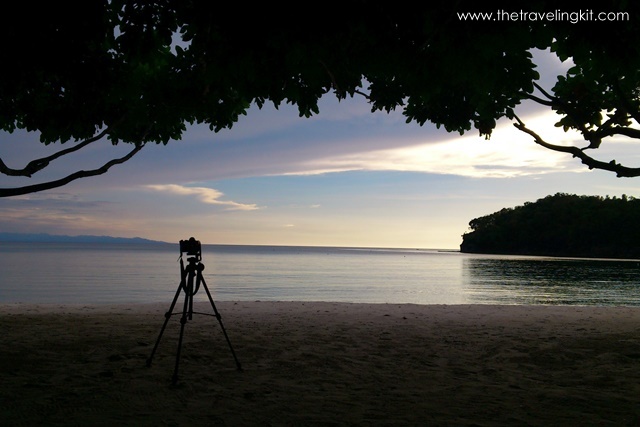 #4: Dan - He's responsible for blowing my float, carrying heavy stuff and taking pictures of his wife. He loves to doodle, play the guitar, listen to music and tickle me. He eats my leftovers and bears with my complaints. And oh, he tweaks the interface of this blog, too. Partner since August 2009. 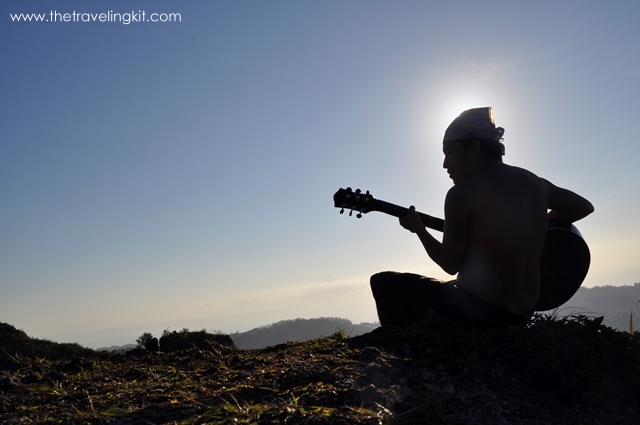 #5: Kikit - This is my nickname. I love yellow, the clouds and yogurt. My first out-of-town trip was in Bohol, when my cousin (a priest) had his thanksgiving mass in my father's hometown. In high school, I could visit different cities because of my active involvement in scouting. I started paying for my travels after college, obviously when I was old mature enough to work. I have lived in Cebu and Mizuho cities, but now I'm based in my hometown Davao City. Photo by JP. 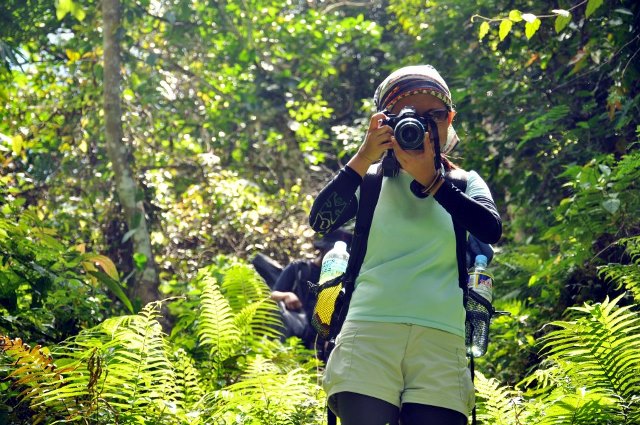 Who or what can't you travel without? Care to share?